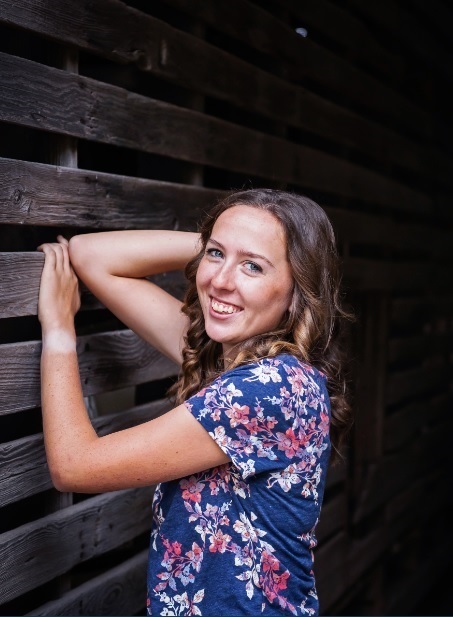 February Student of the Month

Congratulations to the February Student of the Month, Haley Elizabeth Hollon!

Haley Elizabeth Hollon is the daughter of Mike and Karen Leiszler. This past summer Haley was awarded The Governor’s Community Service Award and also the 2018 Cloud County Fair queen. Haley has been in Future Business Leaders of America and Future Farmers of America for 4 years. In Future Business Leaders of America Haley competed in American Enterprise Project, placed second in Districts twice and Second at state, which qualified Haley for Nationals in Baltimore Maryland. Last year Haley was the Points Director in FBLA. Haley has volunteered for the North Central Kansas Buddy Walk for Down Syndrome for the past 3 years. In Future Career and Community Leaders of America Haley competed in Focus on the children and placed second. For the Focus on the Children project another student and Haley made two weighted vests and donated them to the Kindergarten class. In Future Career and Community Leaders of America Haley has been president her junior and now her senior year. Haley was the December Student of the Month her Sophomore year. She has participated in Cross Country and has lettered the past 3 years. She is a member of the St. John’s Catholic Youth Organization for the past 4 years and is treasure this year. In Catholic Youth Organization she has participated in Prayer and Action and helped with Feed My Starving Children living abroad. She also teaches at the St. Mary’s Catholic Church. Each summer she volunteered to help with Kids College for the past 6 years at Cloud County Community College. Haley wants to attend Cloud County Community College then go on to Fort Hays State University.